Home News How do you solve a problem like Maria? 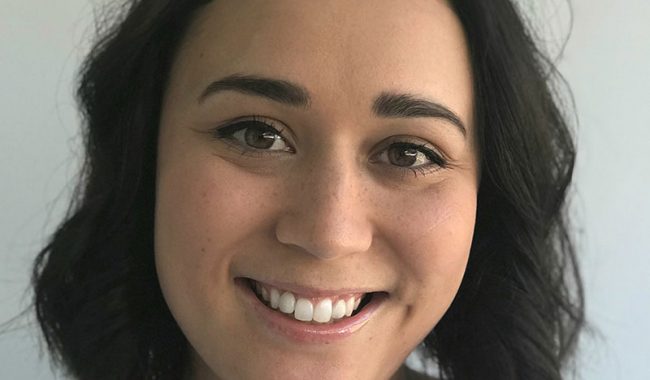 Opera Hunter are thrilled to have such incredible talent in their Sound of Music cast. Maria will be played by Rachel Davies, fresh from her triumph in Wicked, and Hayley Doherty who played The Countess in Mozart’s Marriage of Figaro in 2016.

Rachel Davies started her musical theatre journey at the age of 12, performing in local theatre in Nelson Bay. Most recently Rachel has starred in Metropolitan Players production of Wicked as Elphaba in 2016.

Rachel graduated from The Hunter School of Performing Arts in 2011, then completed an Advanced Diploma of Arts (Acting) in 2013. She has been teaching singing and piano in Newcastle for the past 4 years. After taking a year away from performing to focus on studying a Bachelor of Psychology, Rachel is absolutely thrilled to be back on the stage performing the iconic role of Maria. Rachel is both honoured and nervous to have the opportunity to take on a Julie Andrews classic.

Read more about the show and cast here.