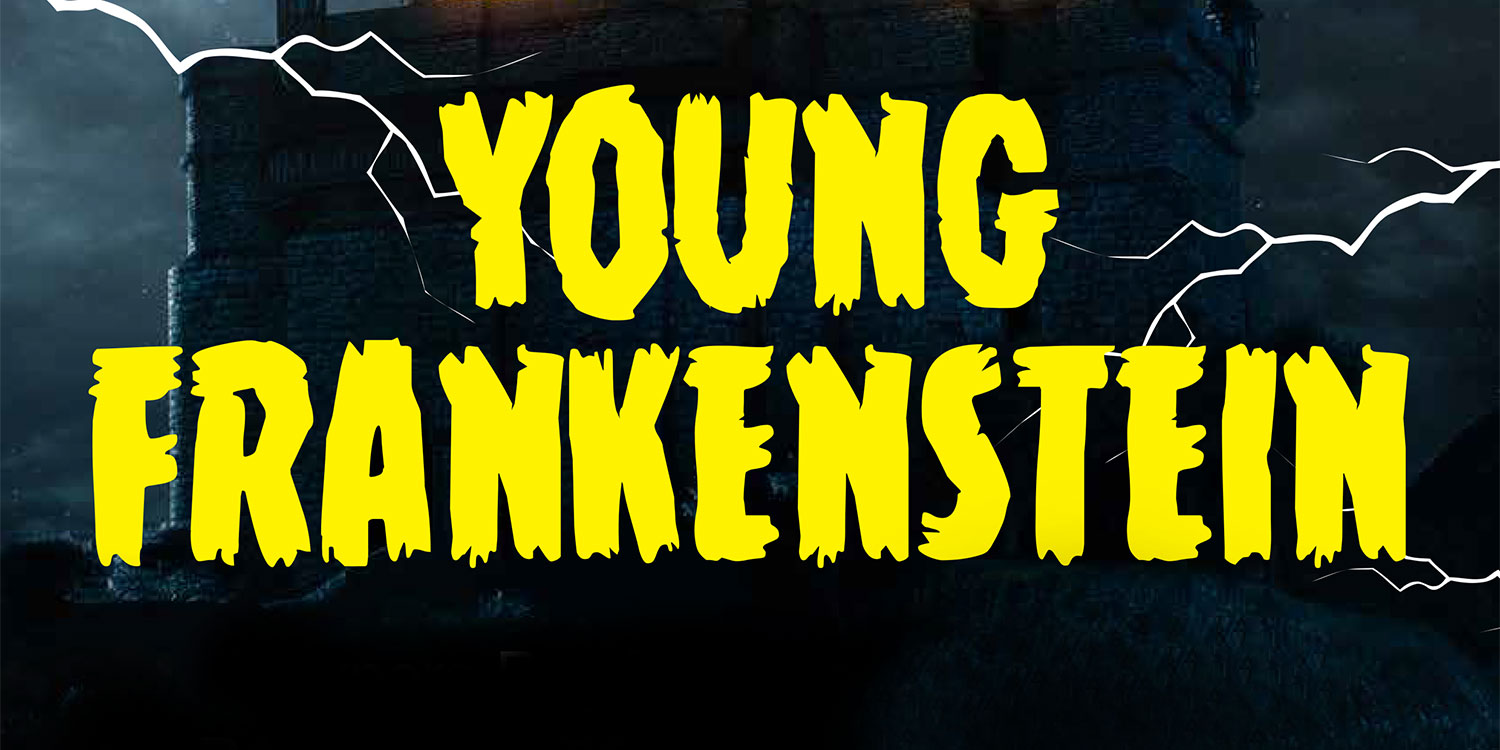 Young Frankenstein is a musical with a book by Mel Brooks and Thomas Meehan, and music and lyrics by Brooks. It is based on the 1974 comedy film of the same name written by Brooks and Gene Wilder and directed by Brooks, who has described it as his best film.

Featuring some of Newcastle’s most versatile performers and headed by Zac Smith, Alex Rigby & Jody Hooker, this show cannot be missed!!!